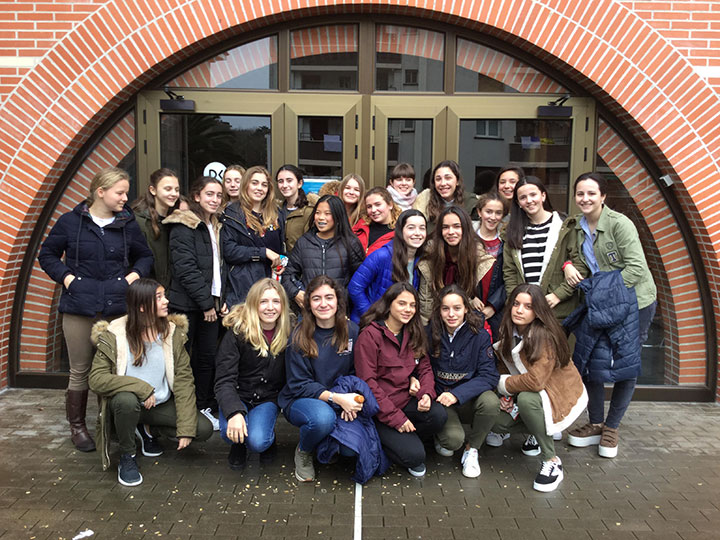 The 19th of January the students of 3rd Secondary went to see the famous play A MIDSUMMERNIGHT´S DREAM by William Shakespeare. We went by bus to Lugaritz Culture Centre where we met other schools.

The play started in a second-hand shop, which did not exist in the original play. The setting and the characters´clothes were so good that we immediately immersed ourselves in Shakespeare´s ´times. The actors showed their professionalism with their performance, there were only four of them who played all the different roles and they did it beautifully! Their English was also very good. The cast even introduced some “modern” scenes which obviously do not appear in the original text.

When the performance had finished the actors joined us and answered a few of our questions.

The play turned out to be really interesting and entertaining for us. We enjoyed it a lot and had a lot of fun. We came back to school looking forward to having a similar experience soon!!